The aim of the project was to create an animated sequence of imagery to complement a chosen piece of text that relates to United Nations Sustainable Development Goal number 13.

During this project, I worked with another designer colleague, Suzie. We decided together to use a piece of text found on the Extinction Rebellion’s website that encourages people to join them and act together to highlight the climate crisis issues. My role in this project was to create visuals and make the second half of the video, while Suzie made the first half.

This was a university project, so there was no real client involved but we picked a target audience, the everyday people, and the aim was to send them a message, to join Extinction Rebellion and raise awareness about the climate crisis so politicians would Act.

The Earth is crying out for help. We are destroying not only our lives, but also the lives of future generations. We must acknowledge this is happening. We cannot expect that someone will come and save us - we must save ourselves.

Governments and politicians are already aware of this and have possible solutions, however they will not act substantially on the issue unless we put pressure on them. After all, it is against their political and economic interests.

The only way we can make our voice heard is to create a social movement that is loud enough. Be part of it, talk about it to your family, to your neighbours, to your friends and colleagues - anyone who will listen. Share climate crisis-related content on social media and check online to see how you can get active.

Let’s create a noise together that is impossible for our leaders to ignore. We can only do it together. 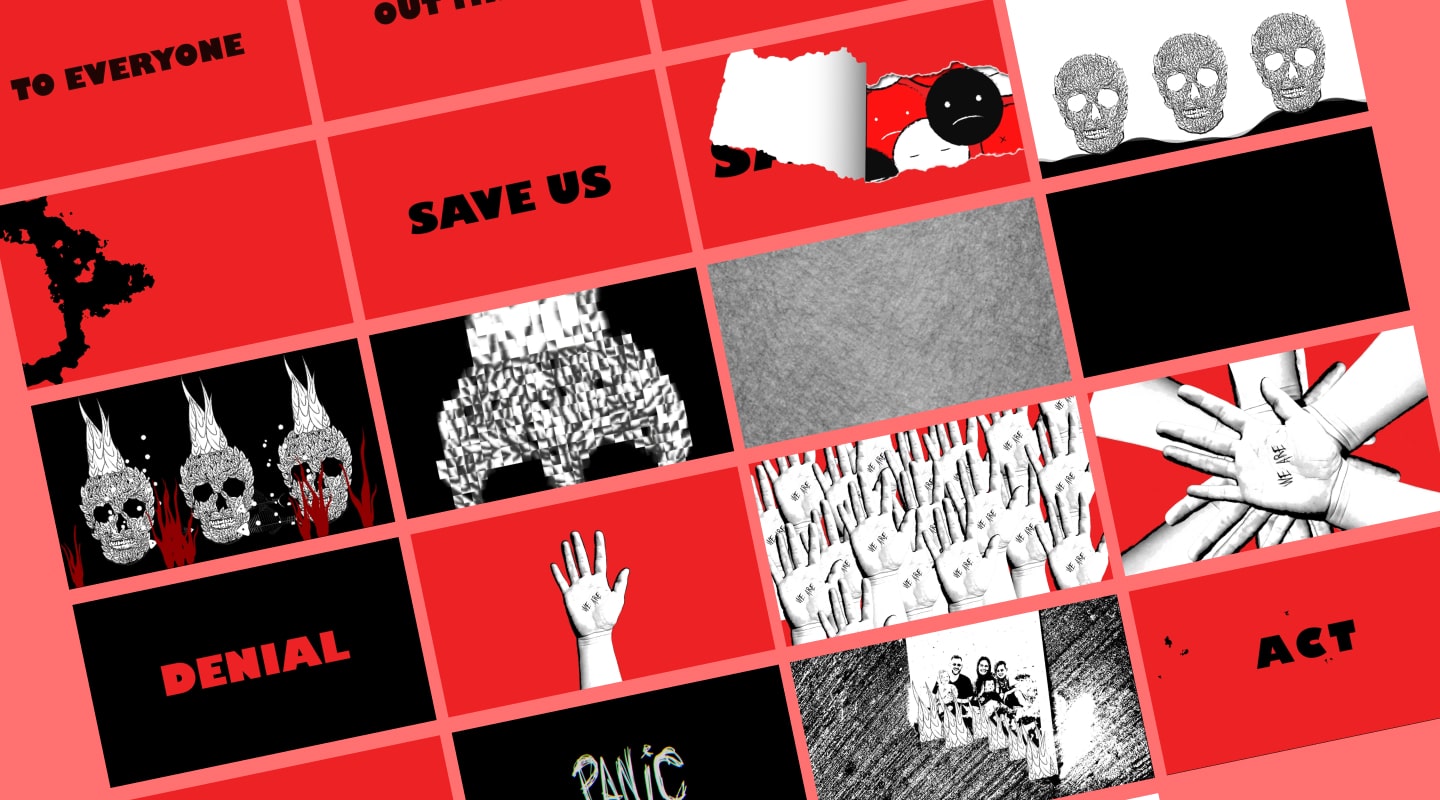 The style and feel of the design elements for this video are inspired by the 20th century communist propaganda posters, punk movement and other political movements. We felt these materials would promote the Extinction Rebellion campaign well because they had a clear call to action.

The imagery we then created, delivers the climate crisis message loud and clear, as well as its effects on us and nature. It also highlights that we are running out of time to fix the problems. 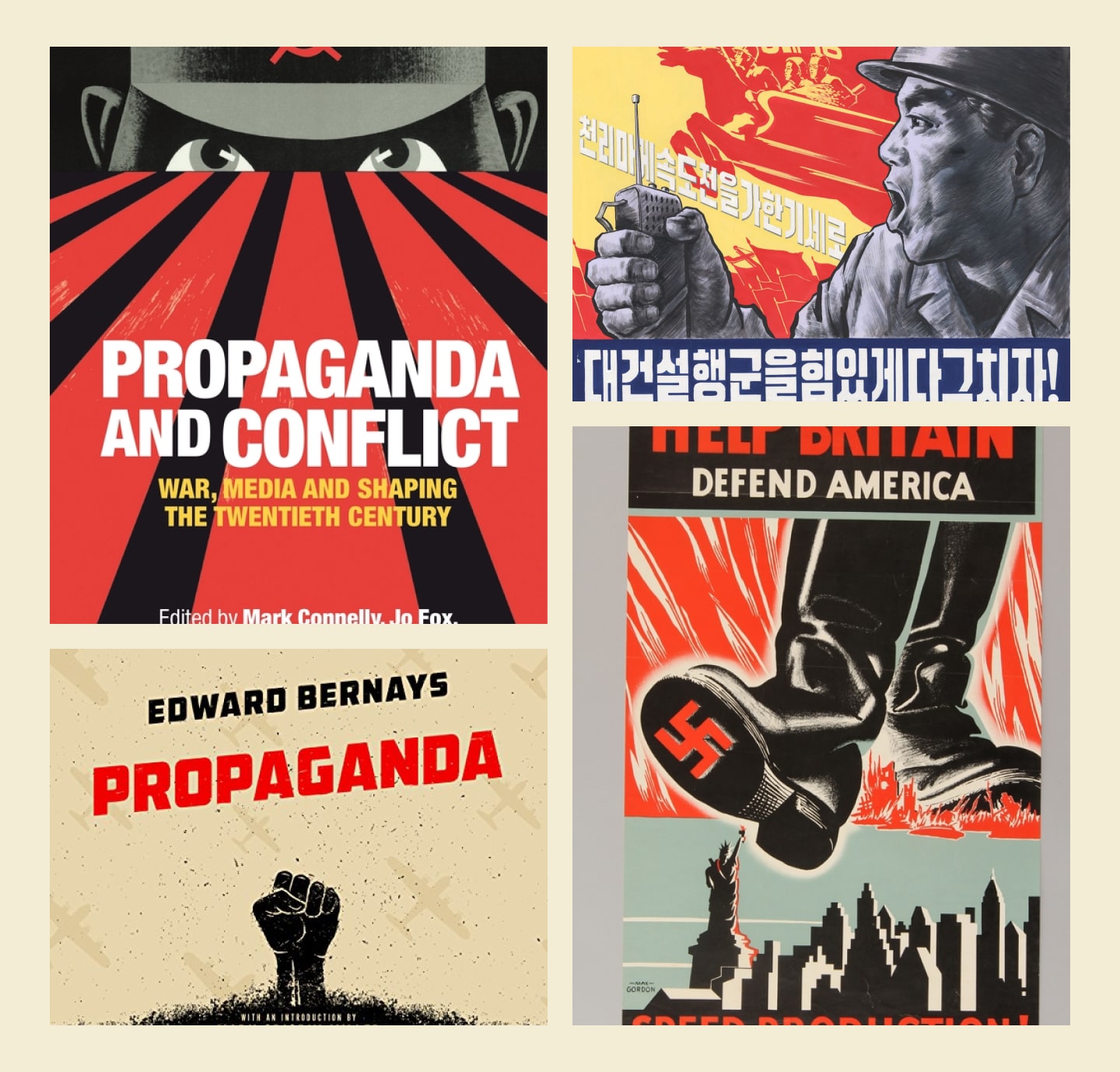